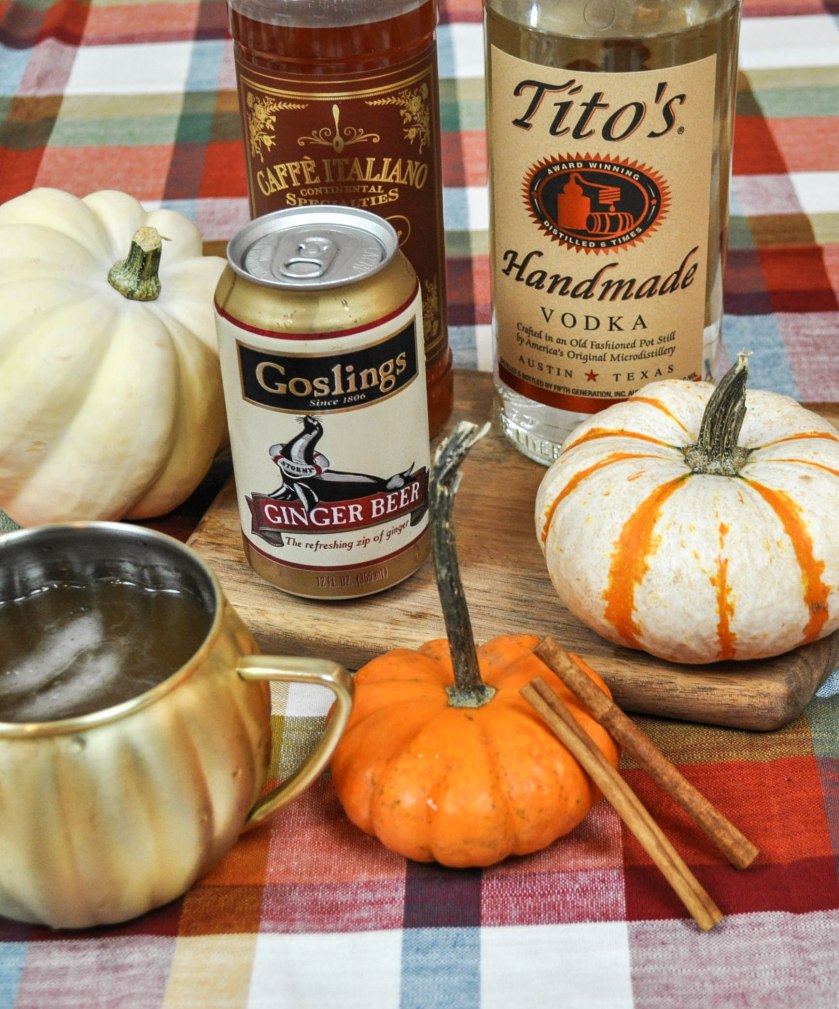 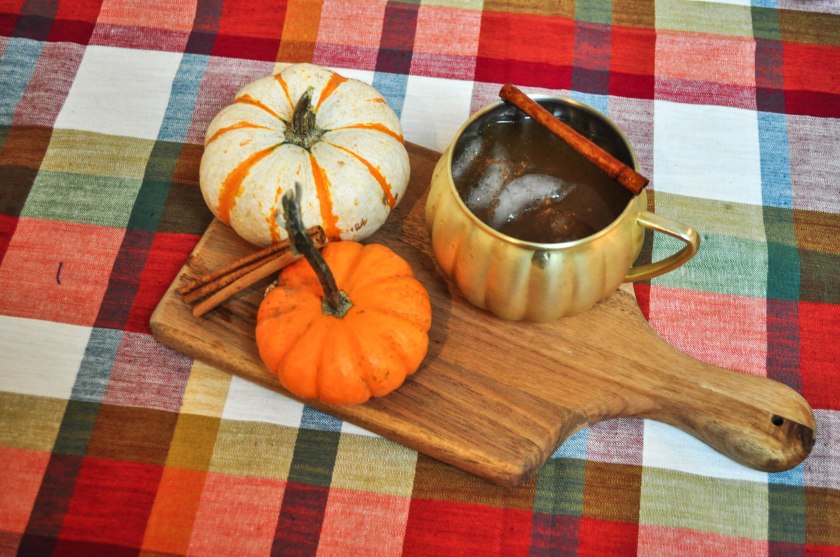 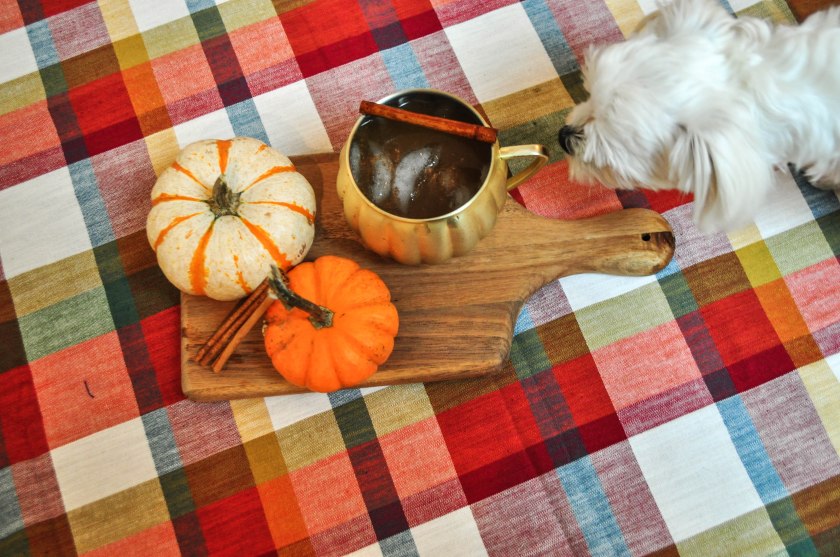 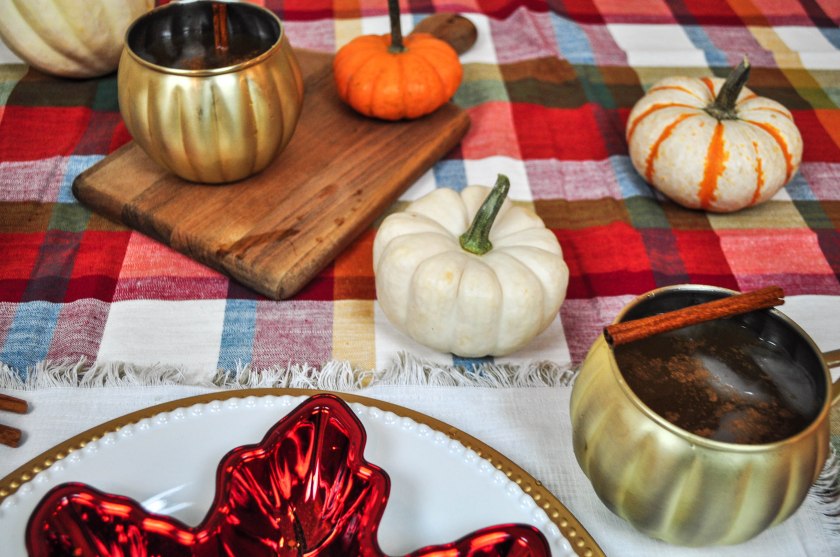 It’s time to share October’s mix with you. This month’s drink is similar to September in that it’s a fun twist on a popular cocktail. When I think October I immediately think of colorful leaves, fall spices, and pumpkin of course. These very best parts of fall inspired October’s drink: a Pumpkin Spice Moscow Mule. After adding pumpkin flavor to almost every aspect of my diet and lifestyle, a cocktail felt like the natural next step in the progression of my pumpkin addiction.

When walking through the kitchen section of Homegoods, I saw a variety of pumpkin flavor syrups. These are meant to add a little flavor to coffees but I wondered what else they could do. Trying to imagine what this would pair well with, I decided vodka was probably one of my best bets. I also love classic Moscow Mules and figured the ginger beer would be a nice paring with the pumpkin spice.

I was a little weary at first because one of my favorite flavors in drinks is lime, so I was nervous that eliminating that from the recipe would ruin it – but I was fairly certain pumpkin and lime wouldn’t be the best combination of flavors. Eliminating this, I sought to add something else to the mix to bring out the spice and help to cut down the sweetness. Cinnamon did just the trick, but I think nutmeg could be a yummy spice to throw into the mix as well!

This recipe did take a little trial and error, and I even had it reviewed my BSB’s very own cocktail expert, aka my mom. I underestimated how strong the pumpkin spice flavoring was. I initially used 2 oz, but it was so overpowering it was hard to notice any of the other flavors at all. Eventually we settled on an ideal mix which you can find below!

What are some of your favorite fall drinks? Comment below!

Bay State Blonde is where you can find fashion, beauty, and travel inspiration that stems from a firm belief that everyday is lived best with a smile on your face – and maybe a little sand in your hair.  I hope to share share sprinkles of sunlight and pops of color to brighten each and every day! 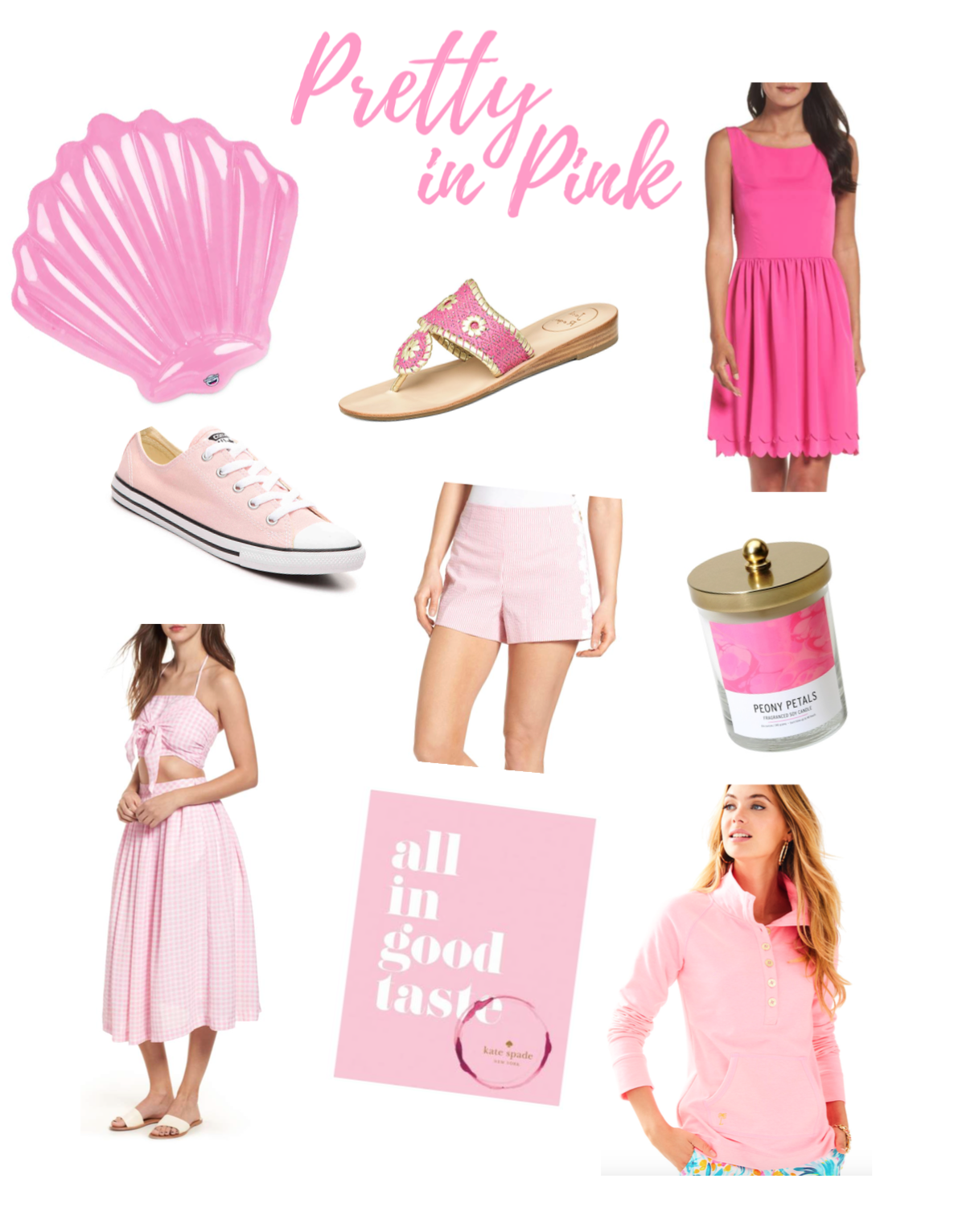 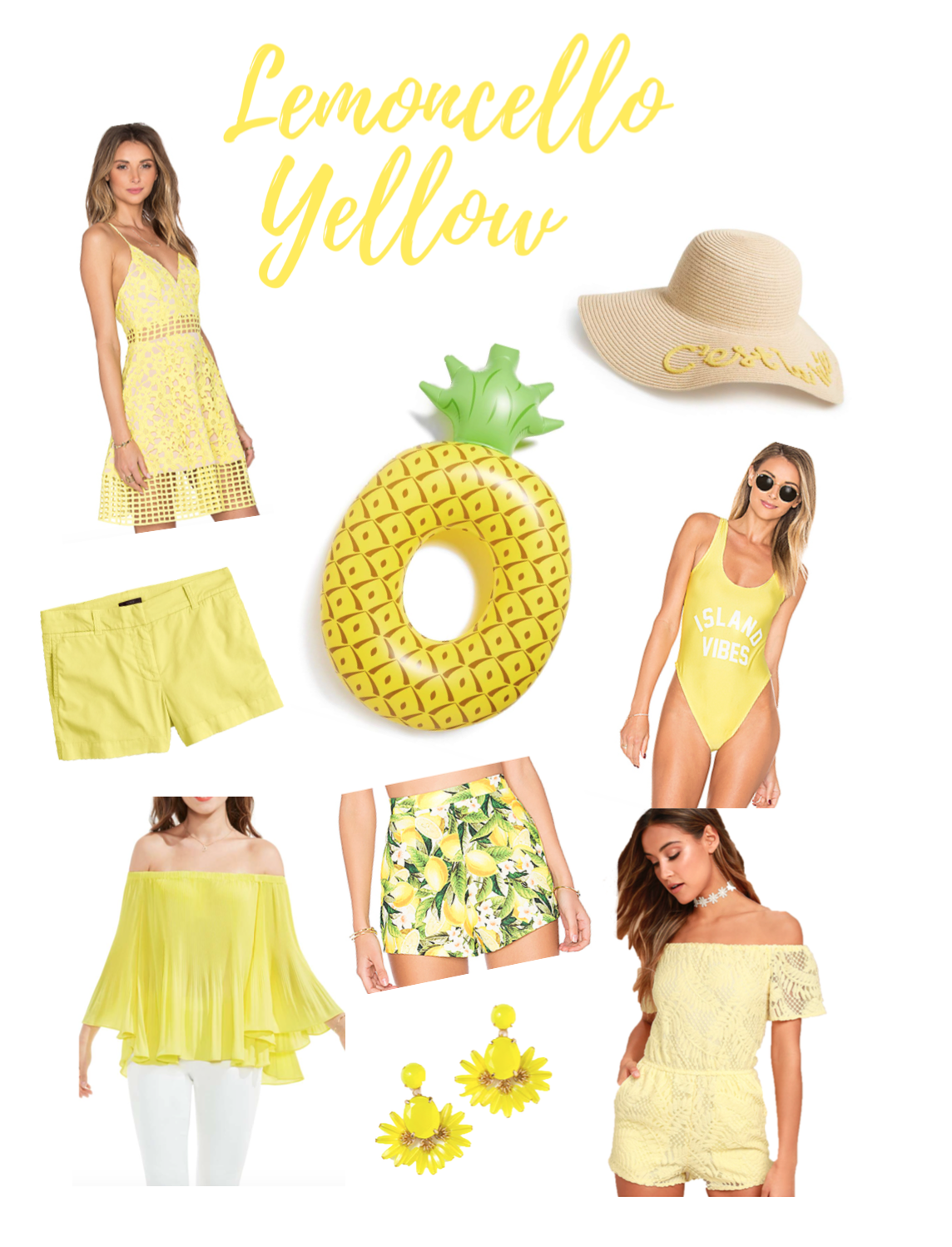